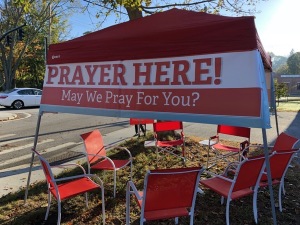 When Jesus is asked which is the greatest commandment in the Law, he quotes from two different places in Hebrew Scripture. He refuses to simply weigh one part of the Law, as more important than another, saying for instance that the moral demands of the law are greater than the ceremonial aspects. In doing so he makes two paths to God equivalent.

I don’t know that we’ve yet to fully grasp the implications of that teaching.